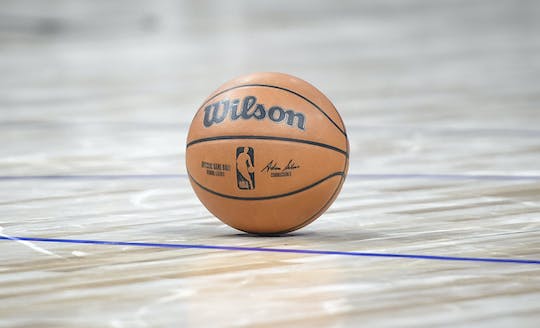 NEW YORK (AP) — The NBA told its teams on Friday that it still expects to see a significant jump in the salary cap and tax level in the 2023-24 season.

Based on current projections, the cap will rise 8.4%, and the tax level will rise 7.8% over this season.

Also Friday, the league told teams that total luxury tax payments for the coming season would be around $660 million, half of which would fund revenue sharing and the other half distributed in equal shares — about $17 million each — to the teams not currently projected to have to pay the tax.

But that tax number can, and almost certainly will, fluctuate wildly before a final calculation is made at the end of the regular season.

Training camps in the NBA begin later this month, with the regular season starting Oct. 18.
Read Next
News

Mitchell heads to Cleveland, while Collin Sexton joins Utah via a sign-and-trade deal.